IF THEN NOT WHEN

“The ghost stories, murder ballads, and grimoires on the new full length album
“If Then Not When” by Louisville, KY’s King’s Daughters & Sons are haunting, spare
and at times explosively unsettling; part William Faulkner, part Led Zeppelin.”

So begins King’s Daughters & Sons’ perfunctory press release and to be honest, that sentence encapsulates everything that is measured, elegant, powerful and articulate about this album. Given the musical pedigree at play here, it should come as no surprise that every note, drum beat and vocal has been employed with an economy few bands have the sense to muster.

The album itself, clocking in at over 51 minutes despite there being only eight tracks, shows that King’s Daughters & Sons are quite happy for the aforementioned ghost stories, murder ballads and grimoires to unfold at their own pace. The album’s axis, in more ways than one, is the eight-minute-plus, fourth track, ‘The Anniversary’: a rich cast of characters weave their way through a tale of love, treachery and murder while the music eddies, tumbles and roars in sympathy with the narrator. It’s a phenomenal track, explaining the reference to Faulkner in their press release’s opening salvo and clearly demonstrating that this is not your average album. 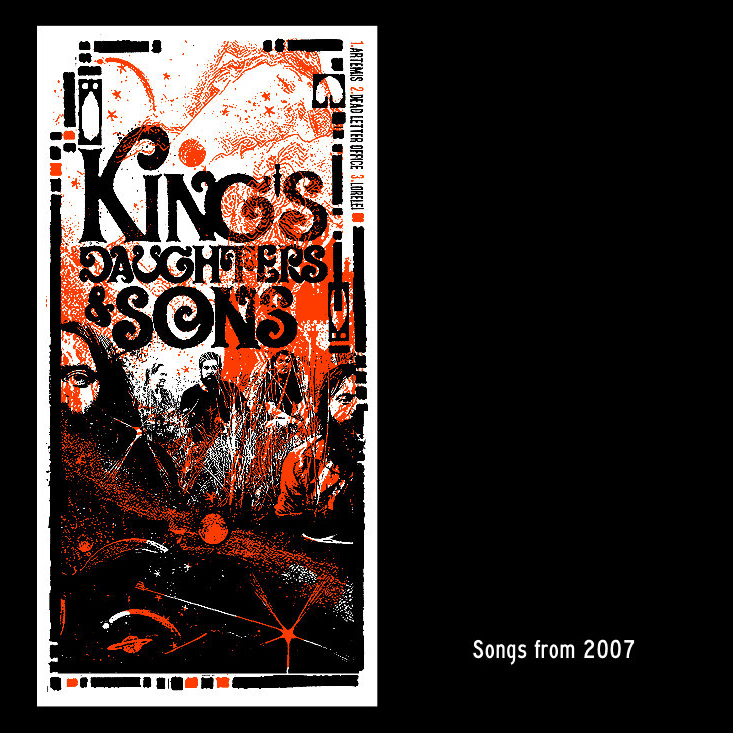